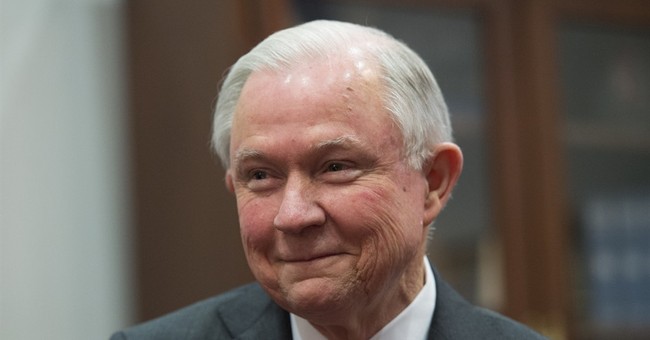 Members of the NAACP and the Alabama NAACP have begun a sit-in at the Mobile office of Alabama Sen. Jeff Sessions. Sessions is President-elect Donald Trump's nominee for Attorney General.

According to NAACP President Cornell William Brooks, the protest will continue until Sessions is no longer the AG nominee, or until the protestors are arrested.

The @NAACP & @AlabamaNAACP are occupying the Mobile office of @jeffsessions--untill he withdraws as a AG nominee or we're arrested.@tvonetv pic.twitter.com/7uceDDpz1Y

This story will be updated if details are released.