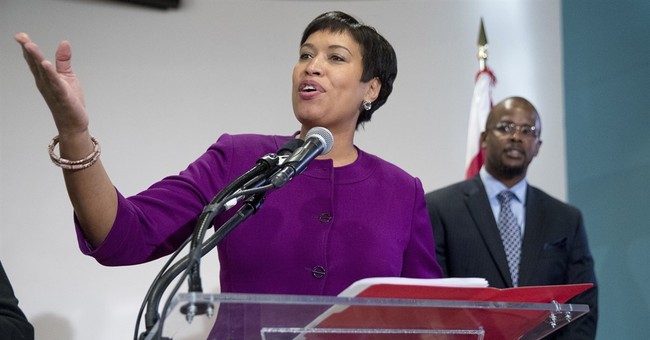 D.C. Mayor Muriel Bowser has signed a bill into law in the District of Columbia that permits physician-assisted suicide.

Doctors will be able to prescribe medication to people with terminal illnesses and less than six months to live to end their lives. The law is similar to legislation in Oregon.

The legislation, sponsored by Council member Mary Cheh (D-Ward 3) is modeled after the nation’s first physician-assisted suicide law, enacted in Oregon. It will allow doctors to prescribe fatal medication to patients with less than six months to live. Patients must make two requests over a period of two weeks and ingest the drugs themselves.

If the law passes a 30-day review by the Capitol, it will go into effect in October of next year. Congress may, however, block it from going into effect.