Reminder: Time's Person Of The Year Isn't An "Honor" 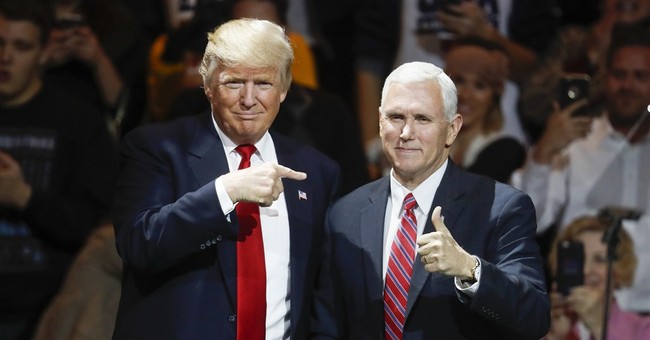 It's worth pointing out that Time magazine's "Person of the Year" (formerly "Man of the Year") is not an honor and should not be construed as such. Instead, the title should be perceived as "newsmaker of the year." This is why such figures as Adolf Hitler, Josef Stalin, and Ayatollah Khomeini have all "won" the "award."

Donald Trump was the recipient of this year's title. This caused many to scorn on Twitter that the aforementioned dictators had also "won" their own titles, in addition to acting as though Time had designated Trump as Best Person of the Year.

Time Person of the Year.

Trump actually very much deserves to be in this company. pic.twitter.com/MTty3EMGGH

Thanks Time Magazine, combating the rape culture took another blow with their normalization of Trump. A pussy grabber is person of the year.

Congrats to authoritarian lunatic Trump who joins deranged tyrants, Hitler, Stalin and Putin as TIME's 'Person of the Year'.

"Person of the Year"

So what. Keep crying liberals...#MAGA

@TIME You also chose Hitler, Putin and Stalin in past years. This makes a lot of sense in that context.

But again this is not an honor. Anyone (including literally everyone in 2006) can be "Person of the Year" if they're the biggest newsmaker of the year. Trump was the biggest newsmaker this year, and it wasn't even close. Everything he did--from his tweets to his steak preferences was reported as news--and this was before he won the presidency.

Everyone needs to cut it out with the Trump derangement syndrome.