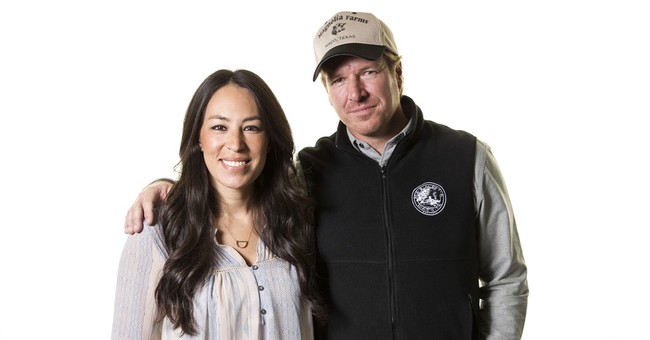 Guy wrote earlier about the attempted shaming of Chip and Joanna Gaines, stars and hosts of the popular HGTV show "Fixer Upper." The Gaineses are Christians who attend a church with a pastor who is opposed to same-sex marriage, and an author BuzzFeed ran with this and painted them as a pair of anti-gay bigots, with no actual evidence or confirmation about their views on homosexuality. A huge controversy has followed the piece, with lots of responses about how it was inappropriate, poor journalism, and a frightening attempt at a witch hunt.

The Gaineses have yet to make a statement about the controversy, or the article, but take a gander at what Chip Gaines just tweeted: A plea to please respect the author of the article.

Regardless of our decision to make a statement about all this craziness, or not, I ask that people please! respect @KateAurthur & @ginamei

Certainly a classier response than the piece deserved.

HGTV, on the other hand, doesn't seem like they'll be dropping the show any time soon. They tweeted their congratulations to the couple for their "record-breaking" premiere.