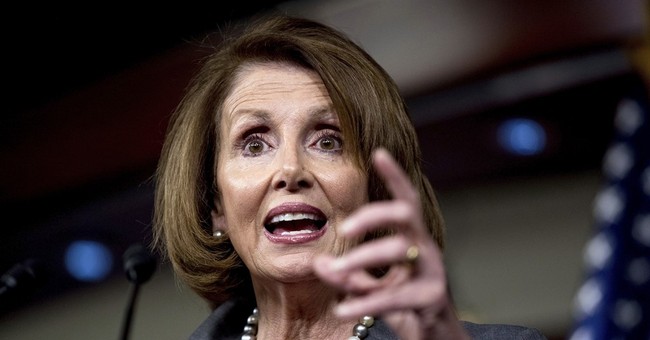 Rep. Nancy Pelosi has been reelected as leader of the House Democrats, defeating a challenge by Rep. Tim Ryan of Ohio. Pelosi was reelected 134 to 63.

House Democrats have reelected @NancyPelosi as their leader.

Vote tally, per a source in the room:

Pelosi has led the Democrats since 2003, and was the first female Speaker of the House when the Democrats gained a majority in 2007. She has represented California in the House of Representatives since 1987.

Pelosi's reelection is kind of a surprise in light of the massive losses the party has endured during her time as leader.