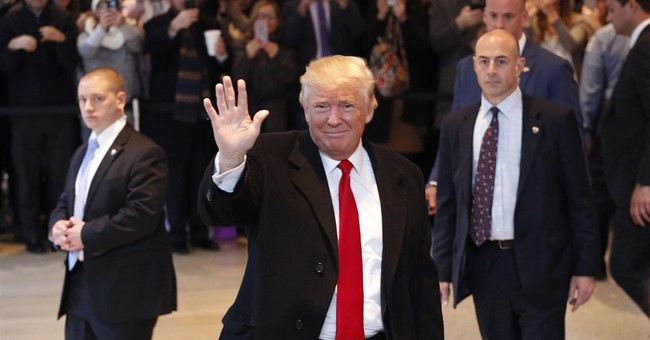 Michigan has finally been called for Donald Trump, a mere two weeks after Election Day. In the closest presidential election in Michigan history, Trump eked out a win over Hillary Clinton by just over 10,000 votes.

The election result was called on Wednesday and will be certified on November 28. Trump is the first Republican to win Michigan since 1988.

The Michigan Secretary of State posted results Wednesday that were submitted by the state's 83 county clerks on Tuesday after the votes were reviewed and certified by each county.

Before that compiled count, Trump held a 13,107 lead over Clinton. But after each county certified its results, the lead shrunk to 10,704, with the biggest chunk coming from Wayne County, which showed that Clinton had gotten 565 more votes than originally tallied by the county.

Including Michigan's 16 Electoral College votes, Trump now has 306. Clinton won 232. A candidate must win 270 to win the presidency.