Janet Reno Passes Away At Age 78 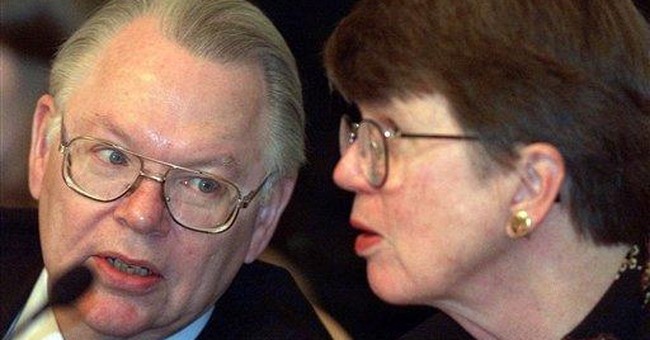 Former Attorney General Janet Reno passed away on Monday after a 21-year battle with Parkinson's disease. She was 78. Reno was first diagnosed with Parkinson's in 1995, while she was attorney general.

Let's come together and find a cure for Parkinson's within the next generation. https://t.co/OyHC7ncXnb

Reno, the first female attorney general, served from March 1993 until 2001. She was nominated by President Bill Clinton and was the second-longest serving attorney general.

After her tenure as attorney general, Reno ran for governor of Florida in 2002. She lost in a very close primary by less than one percent.