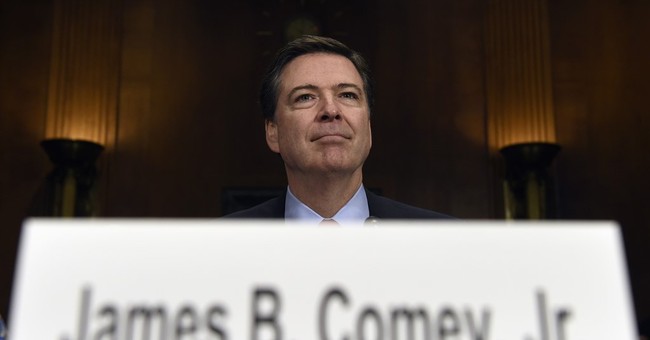 On Friday, it was announced that the FBI was once again investigating Hillary Clinton's email server after emails were discovered during an investigation into Anthony Weiner. While it's unsure as to how long it will be before any sort of update on the matter is given, the Senate Democrats are pushing for FBI Director James Comey to move quickly on the issue--as fast as Monday.

In a letter written on Saturday to Comey and Attorney General Loretta Lynch, Sens. Tom Carper (D-DE), Ben Cardin (D-MD), Patrick Leahy (D-VT), and Dianne Feinstein (D-CA) say that they would appreciate some sort of update about the case "no later than Monday, October 31, 2016" with additional details as to what is actually being investigated and if these emails could possibly be duplicates of ones already reviewed by the FBI. The letter also accuses Comey of being deliberately vague about the nature of the investigation and the newly-found emails.

“Unfortunately, Director Comey’s letter has been misunderstood. It is already being used for political purposes, creating a misleading impression regarding the FBI’s intent and actions. We strongly believe that it is incumbent on the FBI and Department of Justice to act without delay to dispel any misleading impressions about the emails that have been newly identified, as well as their importance ? or lack thereof ? to the previous investigation involving Secretary Clinton.”

While the request for timeliness in the investigation certainly makes sense given that Election Day is less than two weeks away, it's unlikely that updates will be available in the timeline requested in the letter. The DOJ has yet to approve a warrant to actually read the emails discovered on Friday.