New ABC Poll Has Trump Down By Double Digits 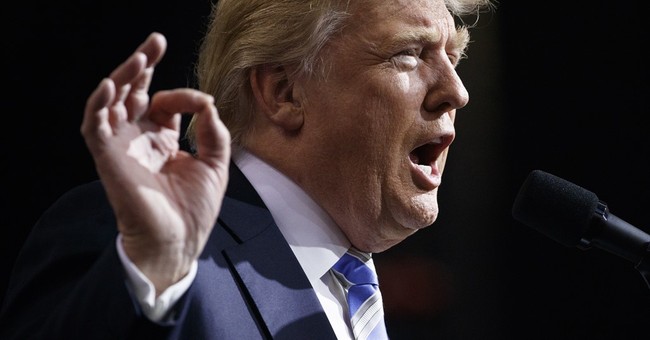 A new ABC poll has Donald Trump down to Hillary Clinton by a double-digit margin. Clinton saw a huge boost in numbers after a 2005 audiotape of Trump making disparaging comments about women. Previously, Clinton only had a four-point lead over Trump, which has since grown to 12 points. Trump also had a large drop in the percentage of voters who were "enthusiastic" about voting for him.

Clinton is also polling higher among men for the first time this campaign season.

Given ABC's past accuracy in polling, these numbers have to be alarming for the Trump camp.