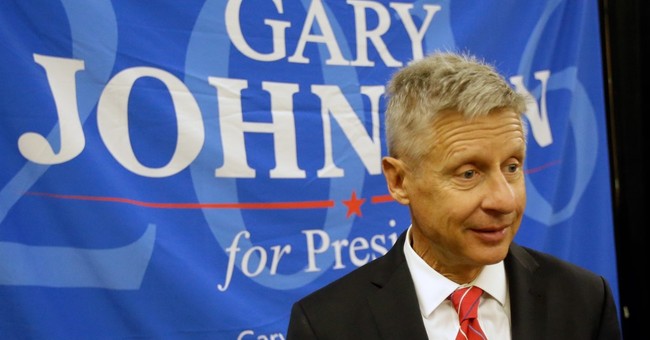 Libertarian Party nominee Gary Johnson has released a statement explaining why he seemingly had no idea what Aleppo, Syria was on Thursday morning. According to Johnson, he "blanked," and is actually well aware of what is going on in Syria. Johnson then said that he'd made similar errors during his time as governor, and he rectified them by surrounding himself "with the right people."

This, however, still doesn't explain why he was confused about other relatively basic things, such as what the Hobby Lobby decision was about and who Harriet Tubman was.