Melania Trump Suing Daily Mail For Claiming She Was An Escort 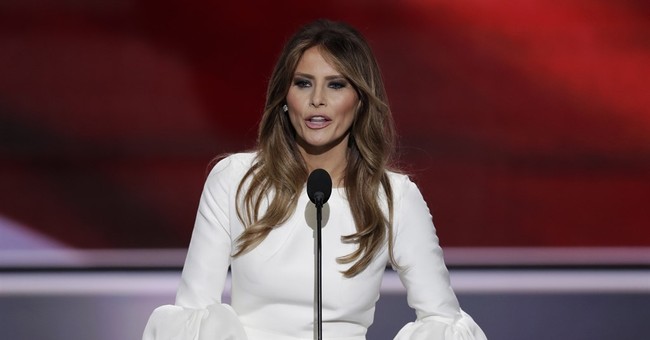 Melania Trump is suing The Daily Mail after the newspaper published an article in August alleging that she had worked as an escort in the early 90s.

Trump is seeking $150 million in damages. According to the suit, she had not yet been to the United States at the time the article alleges she was working as a high-priced escort. The suit also alleges that all of her modeling work was mainstream and legitimate.