Commercial Flights Between U.S. And Cuba To Begin August 31 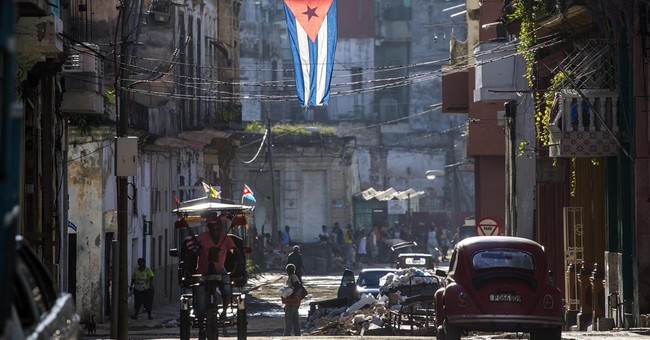 For the first time since 1961, there will be commercial air travel between the United States and Cuba. JetBlue is set to begin direct flights from Miami to the island beginning on Tuesday. U.S. Airways will operate flights to Cuba starting next month.

Currently, there are 17 chartered flights each day from the United States to Cuba. Eventually, there will be about 20 commercial flights daily between Cuba and the U.S.

Until 2015, Americans were generally not permitted to visit Cuba without special permission. Earlier this year, President Obama became the first president in 88 years to visit the island.