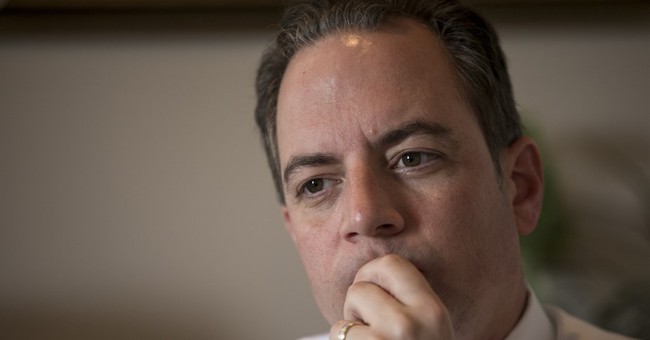 Townhall Political Editor Guy Benson is reporting on Twitter that multiple communications staffers at the RNC have resigned from their positions -- citing, in large part, their discomfort with GOP presidential nominee Donald Trump.  These departures come in addition to the former officials named two weeks ago in a Politico story.

Scoop: Hearing that several comms staffers have resigned from the RNC over Trump.

People not mentioned in that story, correct. https://t.co/W77Vub4ip5

The RNC has already seen at least five staffers, including director of Hispanic media Ruth Guerra and deputy press secretary James Hewitt, quit over concerns about Trump.  More details about the latest additions to the exodus are forthcoming...

Editor's Note: The contents of this post have been altered, for clarity.