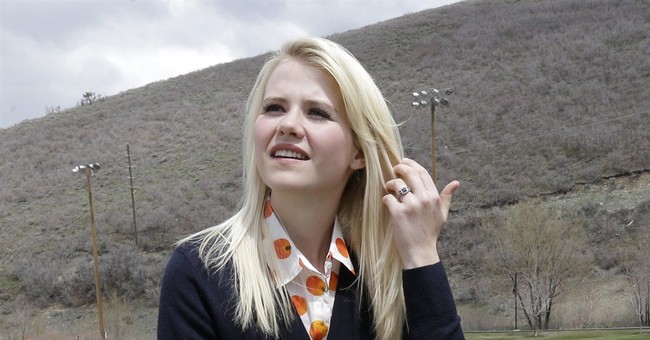 In 2002, 14-year-old Elizabeth Smart was kidnapped from her home in Salt Lake City and was held captive for nine months. On Friday, Smart released a video with the anti-pornography organization Fight The New Drug explaining how her captor's addiction to pornography made her "living hell...worse."

Smart's captor would regularly read hardcore pornographic magazines, and then act out his sexual desires on Smart. She was sometimes sexually assaulted multiple times per day.

Good for Smart for speaking so candidly and honestly about her horrible experience. While pornography has firmly entrenched itself into mainstream society, it's important to remember that these pictures and videos aren't harmless.