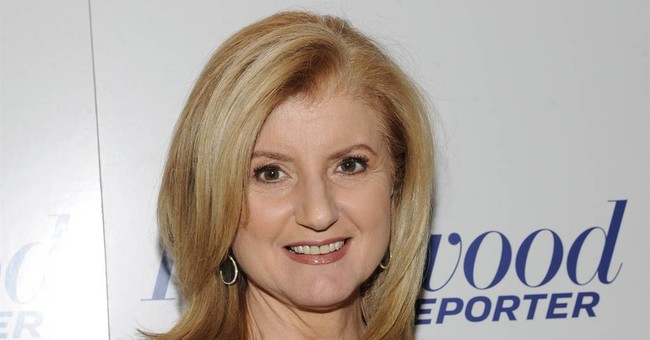 Huffington Post founder Arianna Huffington is stepping down from her role as editor-in-chief of the site. Huffington was a co-founder of the site 11 years ago.

In November, Huffington will be launching Thrive Global, a new health and wellness company. While she initially thought she could handle positions at both Huffington Post and Thrive Global, she realized that she was wrong and decided to step down to focus on building her new venture.

The Huffington Post made news last year when they announced that it planned on covering Donald Trump's campaign in the "entertainment" section. They eventually shifted him back to the "politics" section, albeit with a disclaimer.