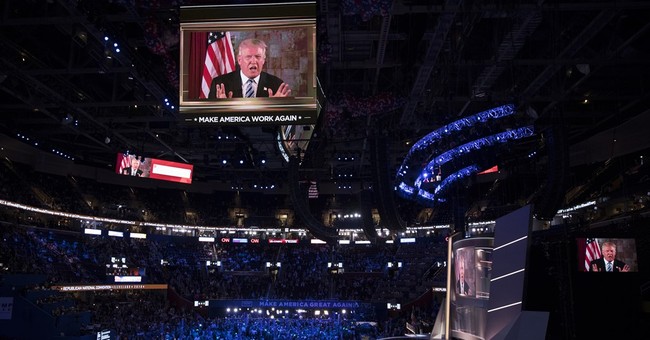 Health officials have confirmed an outbreak of norovirus at the RNC that originated from a staffer from California who arrived in Cleveland ahead of the convention. Norovirus is a highly-contagious illness that causes bouts of vomiting and diarrhea. People who contract the illness are typically better in a few days, but are at risk of dehydration.

Twelve people reported having the illness.

Brulte said he believes one staffer brought the virus to Ohio from California and then passed it to the staffer's spouse. Soon, 12 of the 36 staffers were sick.

Thankfully, the majority of those sick are staying at a hotel about an hour outside of Cleveland, so the outbreak has largely been contained. RNC attendees are encouraged to make frequent use of hand sanitizer.

Norovirus is the same illness that caused several Chipotle locations to close earlier this year.