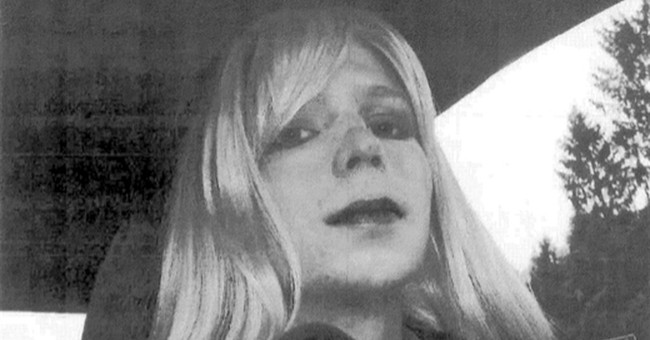 Chelsea Manning has reportedly been rushed to the hospital following a suicide attempt. Manning is serving a 35-year sentence for leaking information to the website Wikileaks and is being held at Fort Leavenworth. Manning was a member of the U.S. Army and was arrested in 2010.

Chelsea Manning suspected of attempting suicide. Was taken to a hospital Tuesday from Fort Leavenworth, CNN.

While Manning has since returned to the barracks, officials are "continuing to monitor" her condition. Not much other information is known.

Manning was born male, but requested in 2013 to be known as "Chelsea" on the day after her sentencing. She began undergoing hormone therapy in 2015 following a legal battle.