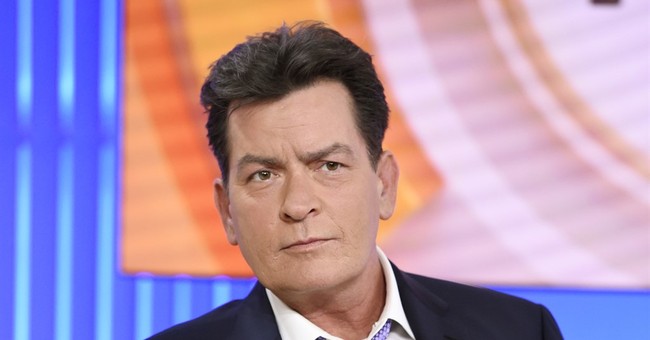 Appearing on The Graham Norton Show, actor Charlie Sheen recounted a story where Donald Trump gave him a pair of faux platinum and diamond cufflinks as a wedding present. According to Sheen, Trump gave him a gift of cufflinks he described as being Harry Winston and platinum. When Sheen got the cufflinks appraised, he said it took about "four seconds" before they were revealed to be fakes.

The video was one of Facebook's top trends on Monday afternoon.

Trump has not yet addressed the allegations.