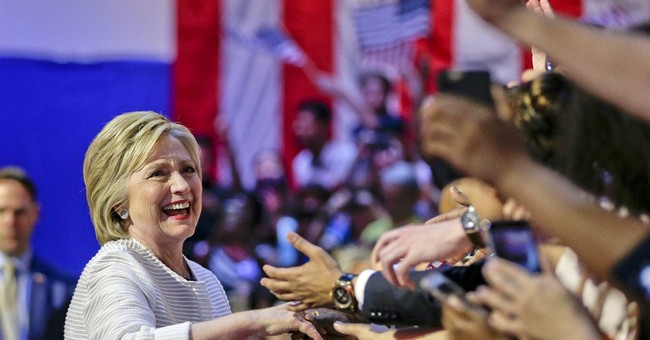 Update (LB): The Associated Press has called the race for Hillary Clinton. With 93 percent reporting, Clinton won by a margin of 56 percent to 43 percent.

Original Post: Over three hours after the polls closed in California, the race is still too close to call. Hillary Clinton, who became the Democratic Party's presumptive nominee on Monday night, had a lead of a little under 400,000 votes over Sen. Bernie Sanders (I-VT).

Clinton was victorious in New Mexico, New Jersey, and South Dakota earlier on Tuesday, and Sanders won in Montana and North Dakota.

Despite Clinton winning enough delegates to secure the nomination, Sanders pledged to stay in the election through the DNC in July.