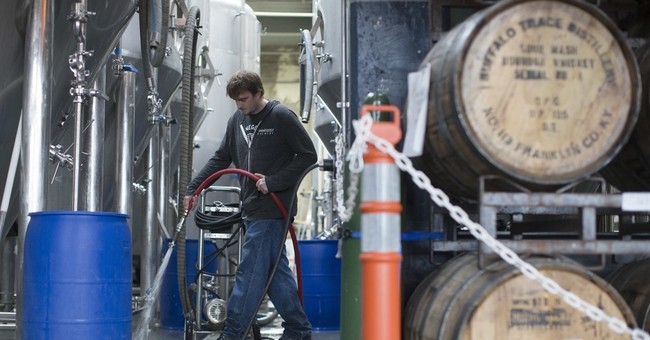 Ohio Gov. John Kasich, who once proposed a national holiday following Super Bowl Sunday, has removed a state law limiting the alcohol content of a beer. This will be a huge boost to craft breweries in the state, who were bound to laws that limited the alcohol percentage in a beer to 12 percent.

Given that one is legally able to purchase other beverages at a higher alcohol content than the law previously allowed (such as hard liquors), it didn't make any sense to continue to limit beer brewers. Most states do not have limits on alcohol content of beers.

This move makes Ohio far more attractive to craft brewers to relocate to the state. Craft breweries have exploded in popularity in recent decades, and these laws are only serving to hold back legitimate businesses from creating a product--they aren't making anything any safer. Good on Ohio for getting with the times.