Maine To Vote on Marijuana Legalization in November 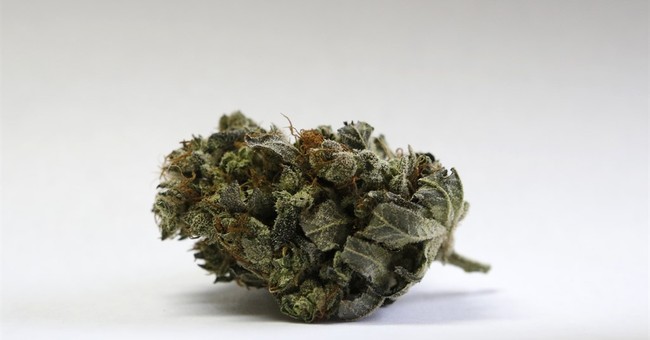 After significant controversy regarding the validity of signatures in a petition drive, officials announced on Wednesday that the Campaign to Regulate Marijuana Like Alcohol had garnered enough signatures to place the initiative on the ballot this November. If the ballot initiative passes, Maine would become the sixth state (following Oregon, Colorado, Washington, and Alaska) to legalize marijuana for recreational use.

State officials announced Wednesday that a proposed initiative to end marijuana prohibition in Maine has officially qualified for the November ballot.

After a court-ordered review of petitions it had previously invalidated, the Maine Secretary of State’s Office determined the Campaign to Regulate Marijuana Like Alcohol submitted more than the 61,123 signatures that were needed to qualify.

Several Maine communities have already decriminalized marijuana. A recent poll of the state showed a majority, 54 percent, of people are in favor of legalizing marijuana outright. Medical marijuana has been legal in Maine for about five years and is used to treat a variety of conditions.