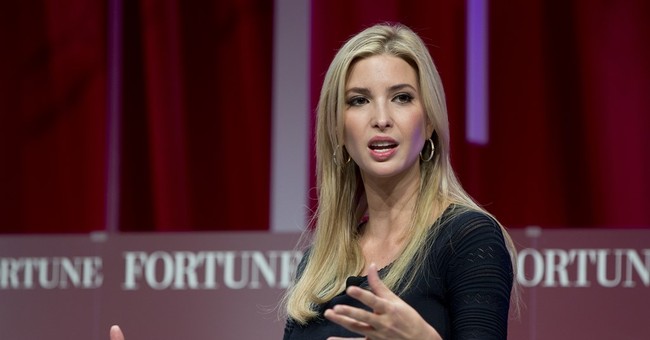 Ivanka Trump, daughter of Republican frontrunner Donald Trump, gave birth to her third child, a baby boy named Theodore James, on Sunday. She announced the birth on Twitter, and posted an adorable picture with herself and her newborn baby.

Some were quick to point out that Ivanka's choice of name for her son may be a bit humorous in light of her father's feud with Sen. Ted Cruz.