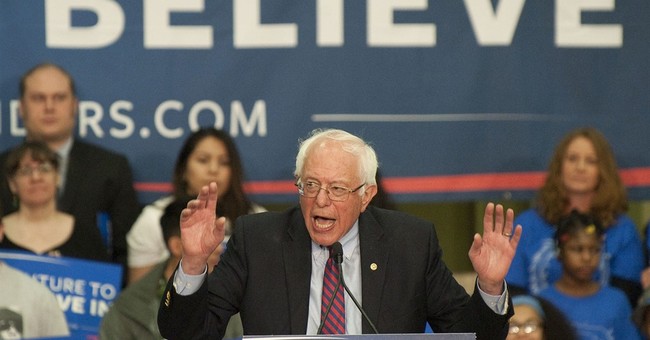 Turnout in the primary was up 50 percent over 2008 levels.

Thank you, to our Democrats abroad. This political revolution that is gaining momentum across America is now resonating all over the world. There is a clear path to victory as we begin the second half of the delegate selection process. We are waging a strong campaign and plan to take it all the way to the Democratic National Convention this summer in Philadelphia.

The Democrats Abroad primary took place between March 1 and March 8, and voters could vote either in person, by mail, email, or by fax. Voters living in more than 170 countries participated in the election.

The only countries won by Clinton were the Dominican Republic, Nigeria, and Singapore.

Despite the win, Sanders still trails Clinton in the overall delegate race 870 to 1,630. To secure the Democratic Party nomination, a candidate needs 2,383 delegates.