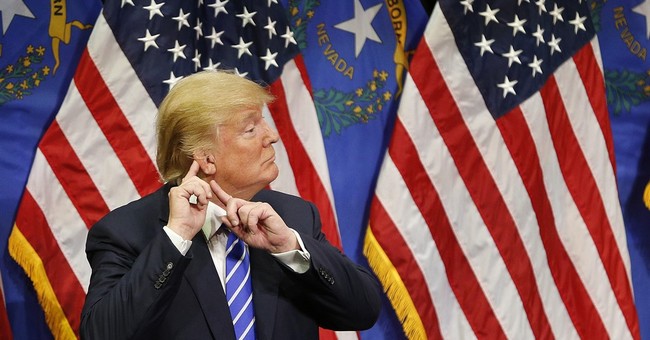 Breitbart reporter Michelle Fields, who was allegedly assaulted by Donald Trump's campaign manager Corey Lewandowski on Tuesday while covering Trump's rally in Florida, has filed a criminal complaint, the Independent Journal is reporting.

Independent Journal Review has learned from a source familiar with the events that Fields has filed assault charges with the police department in Jupiter, Florida, which is the jurisdiction where the alleged incident occurred.

Fields says that Lewandowski grabbed her arm when she attempted to ask Trump a question at the end of his presser following Tuesday’s election results.

Trump himself has denied that the assault took place.