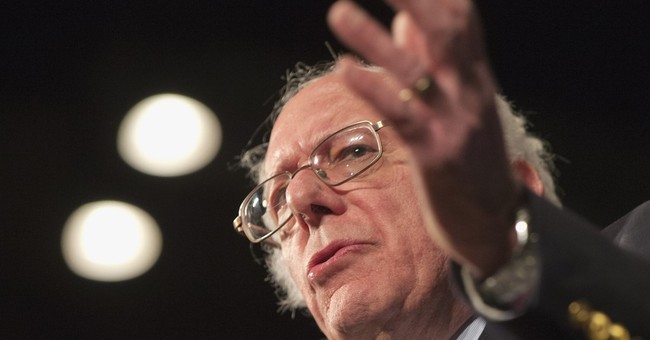 Sen. Bernie Sanders (I-VT) absolutely demolished Hillary Clinton in his home state of Vermont in the Democratic primary, and was declared the winner immediately as polls closed. With about About 10 percent of precincts reporting, Sanders had a 75-point lead over Clinton.

Over on the Republican side, it was too close to call as Ohio Gov. John Kasich surged against Donald Trump.