Looks Like Bloomberg Won't Be Running for President After All 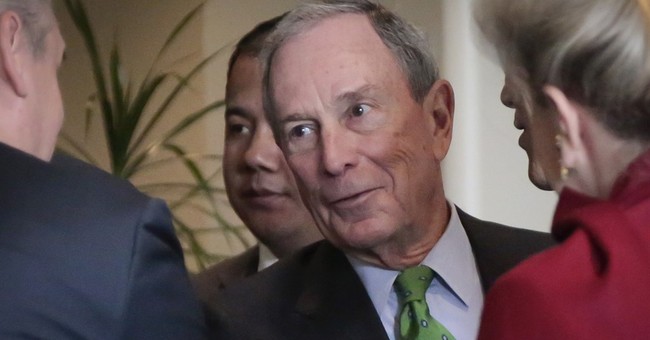 It looks like former NYC Mayor Michael Bloomberg won't be going on a third-party run for president after all.

Sen. Ben Sasse (R-NE) said that if Donald Trump were the Republican nominee, he would seek out an alternate, third-party conservative candidate to vote for.