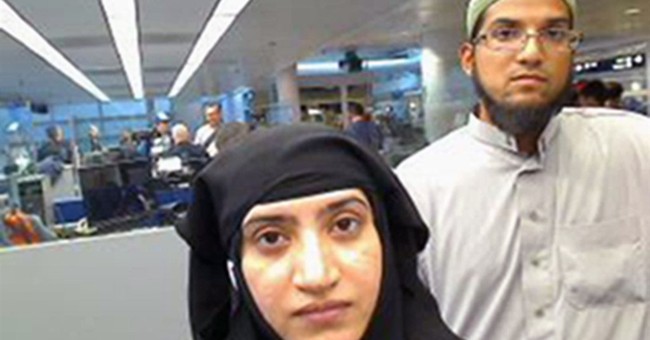 The cell phone used by the San Bernardino terrorists during their December 2 attack was so well encrypted that the FBI has not yet unlocked its contents.

"We still have one of those killer's phones that we have not been able to open," Mr Comey said on Tuesday in reference to the San Bernardino attack.

This is unsettling, for a multitude of reasons. One, I don't like the idea that terrorists are better at encryption than the FBI. Two, it's crucial to know just who exactly the San Bernardino terrorists were speaking to in the days leading up to the attack--they could be planning other attacks and American lives could be at risk.