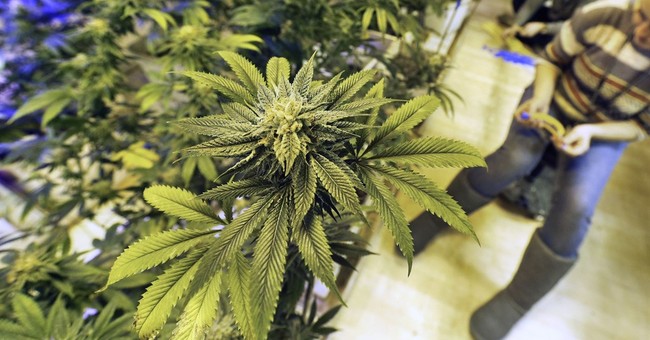 A bill in Iowa proposed today by Republican State Rep. Peter Cownie would expand the state's current medical marijuana law and would open up the drug to more patients with a variety of conditions, as well as permit people to grow marijuana. Currently, medical cannabis is only available in oil form for people with epilepsy.

Some Republican House lawmakers are supporting legislation that would create a system for manufacturing, distributing and possessing some forms of medical marijuana in Iowa, though it's unclear what type of support the bill will get from party leaders.

The bill would expand the state's current law on medical marijuana, which allows some epilepsy patients to use cannabis oil.

The new legislation would expand it to include more products and patients though it would prohibit the smoking of medical marijuana.

Twenty three states, plus the District of Columbia, permit the use of cannabis for a variety of medicinal purposes.