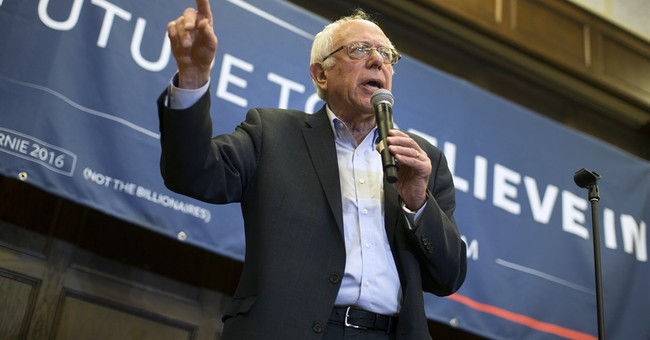 Democratic dark-horse candidate Sen. Bernie Sanders (I-VT) made a bold prediction on Sunday's “State of the Union” on CNN. Sanders believes that his campaign has motivated people who otherwise would not participate in the political process, and he thinks that this, coupled with his massive ground game of volunteers in Iowa, could tip the scales in his favor.

In the early months of the campaign, Sanders was nearly 60 points behind Hillary Clinton in the polls. Sanders didn't report his first lead in an Iowa poll until early January. Now, he's comfortably polling within the margin of error of most polls, if not outright leading--which would be a near-historic collapse for the Clinton campaign if these results hold.

Now, even if Sanders is correct and wins the Iowa Caucus, this isn't a guarantee that he'll be the nominee. While Iowa Democrats have done a better job than their Republican counterparts at picking the eventual nominee, this race is still very up in the air.