NFL Players Urge League to Allow Them To Use Medical Marijuana 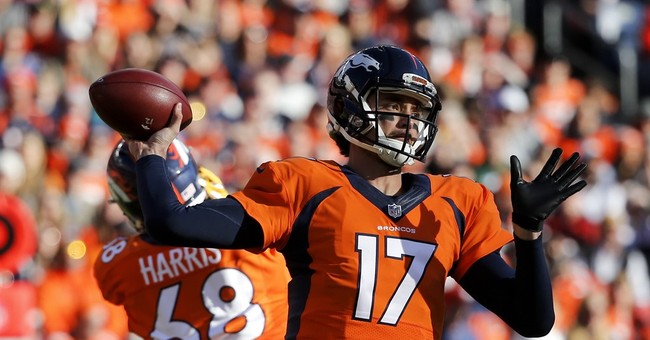 NFL players are urging the league to reconsider its prohibition on marijuana, as many players have expressed a desire to use the drug for its medicinal purposes. Currently, any player found with marijuana in his system, regardless of whether or not they have a prescription or reside in a state where the drug is legal, faces a suspension. Marijuana is not known to be particularly performance-enhancing.

NFL players, by virtue of their job, are often in a lot of pain and rely on pain-relieving drugs to help them return to action quickly from an injury. A study in 2011 found that over seven out of 10 NFL players who used prescription painkillers during their careers eventually abused them. Because of these facts, two former players, Nate Jackson and Kyle Turley, say that marijuana is a safer alternative painkiller that is not as habit-forming as prescription drugs.

Despite the ban, players admit to smoking after rough practices and games after they have already passed a drug test.

Currently, marijuana, whether recreational or medical, is on the list of prohibited substances. All NFL players are tested once a year during the pre-season. “As long as you pass that test, you can medicate all year with marijuana,” Jackson said.

That’s what Jackson did. After tinkering with various cocktails of painkillers throughout his playing days, he decided that medical marijuana was the most effective for him.

“I feel like I can speak about this because I’ve tried everything,” Jackson said. “I’ve shot up HGH [human growth hormone], done the injections, tried the pills, tried marijuana. It’s not that I’m this big marijuana guy, it just helped my body the most.”

Jackson guessed that at least half of all active NFL players medicated with cannabis, an estimation corroborated by other former players such as Chris Kluwe.

The NHL, another sports league with a sad legacy of painkiller abuse, does not test its players for marijuana, although the league does have strict anti-drug procedures in place.

Marijuana has many legitimate uses as a pain-relieving drug. NFL players should be able to relieve their pain in a safe manner that works best for them--whether that be prescribed painkillers or medical marijuana.