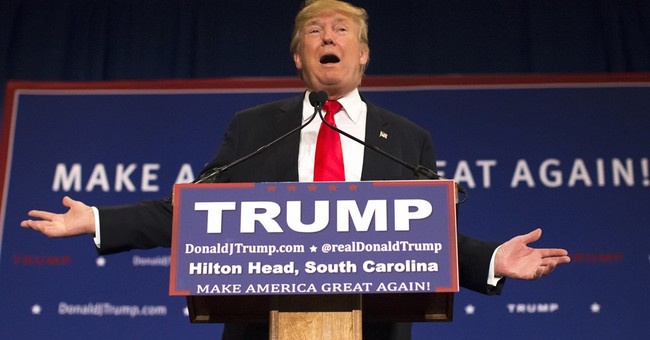 Donald Trump has released his first official campaign ad, and the frontrunner did not hold back. In the ad, Trump promises to temporarily halt Muslim immigration, "cut the head off of ISIS" and confiscate their oil, and to halt illegal immigration via a wall paid for by Mexico. The ad also opened up with images of the San Bernardino terrorists, and highlighted how Trump did not shy away from calling the attack one of "radical Islamic terrorism."