Martin O'Malley Fails to Make the Ballot in Ohio 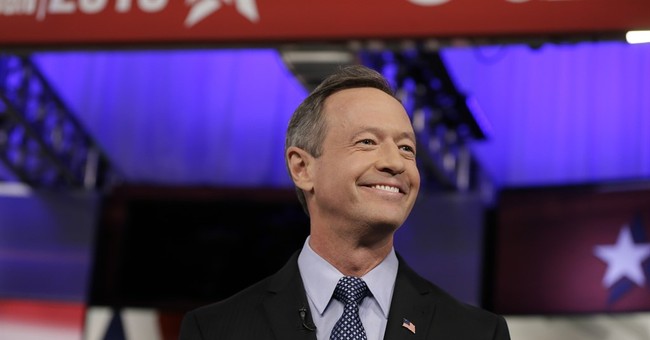 Democratic presidential candidate and former Maryland Gov. Martin O'Malley failed to make the ballot for the Ohio primary election on March 15. O'Malley had to submit 1,000 valid signatures, and only managed to collect 772.

Both Sen. Bernie Sanders (I-VT) and Hillary Clinton were able to successfully qualify for the ballot. O'Malley appears on the ballots in 18 other states.

O'Malley has been polling at abysmal numbers since his campaign began, and only cracked into the double digits in one outlier Iowa poll. In November, the Wall Street Journal labeled the candidate as an "unidentified man" in a picture.

I'm no campaign expert, but I'm thinking it might be time to pack it in.