Bernie Sanders Tries and Fails to Explain Economics on Twitter 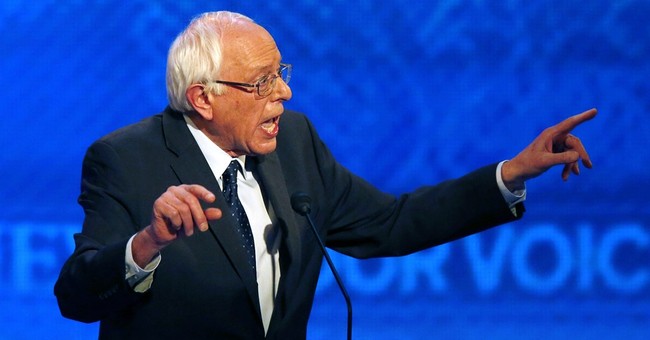 You have families out there paying 6, 8, 10 percent on student debt but you can refinance your homes at 3 percent. What sense is that?

For those of you, who, presumably like Bernie Sanders, have never taken an economics course, student loans are at a higher interest rate because it is unsecured debt. A house can be repossessed, whereas a brain cannot.

@SenSanders A bank can repossess a house. They can't repossess your brain if you quit paying student loans. Though, you make me wonder.

Um, I'm no economics guru, but one is a secured debt; the other is not. Therein lies the "sense." https://t.co/j552apfOEI

It's so weird that someone whose platform is all about economics doesn't understand secured debt and collateral. https://t.co/OTQzGVgLQ7

While Sanders' ideas may sound appealing to some, it's scary that a man who is deliberately obscuring the truth from voters is doing so well. It makes perfect sense that different kinds of loans have different rates. There's no conspiracy.