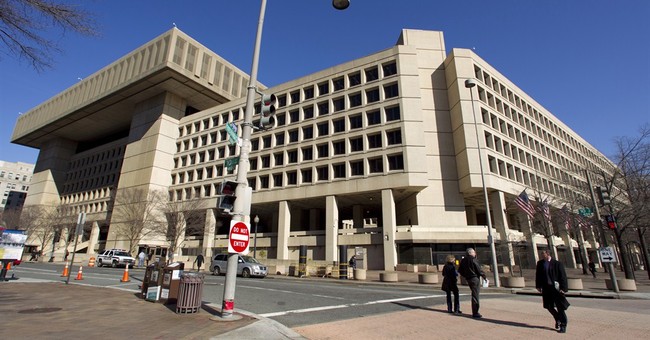 The FBI announced on Wednesday that more than 150 pimps were arrested as part of Operation Cross-Country, and that 149 children were rescued from sex work over the past week. Pimps were arrested in dozens of cities on both coasts.

According to the FBI, this was the largest operation to date to rescue underage victims of sex trafficking.

The FBI, in partnership with local, state, and federal law enforcement agencies and the National Center for Missing & Exploited Children (NCMEC), conducted the annual action—the ninth and largest such enforcement to date—as part of the Bureau’s Innocence Lost National Initiative.

“Our mission is to protect the American people—especially our children—from harm,” said FBI Director James Comey.” When kids are treated as a commodity in seedy hotels and on dark roadsides, we must rescue them from their nightmare and severely punish those responsible for that horror. We simply must continue to work with our partners to end the scourge of sex trafficking in our country.”

It's scary to think that human trafficking is happening in this country. Very young girls, often runaways already fleeing tough lives, are forced into this dangerous world and exploited. Nobody should be in that kind of situation, ever.