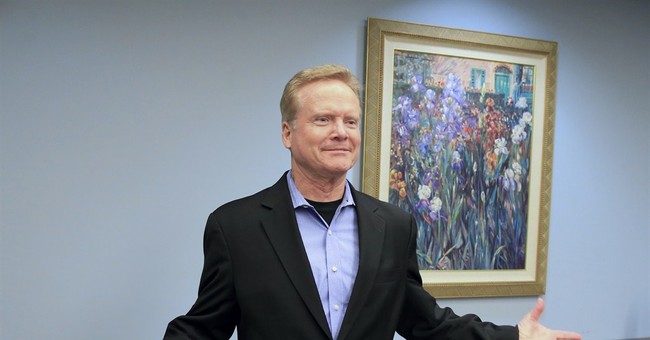 Former Virginia Senator Jim Webb (D) has thrown his hat in to the 2016 presidential race, becoming the fifth Democrat to declare candidacy. He announced his candidacy on his website.

Webb served one term in the Senate, from 2007 until 2013. He also previously served as Secretary of the Navy.