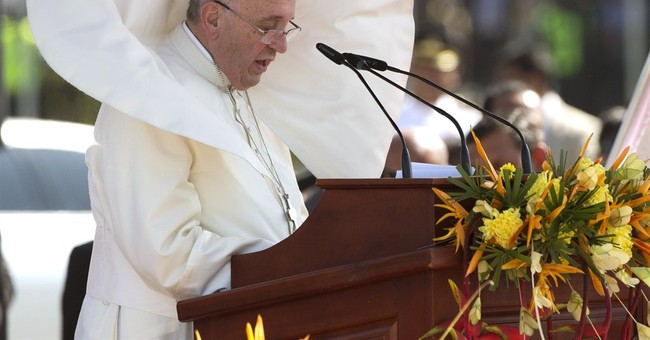 While it was confirmed on January 19 that Pope Francis added stops in Washington and New York City to his planned visit to the United States in September 2015, today Speaker John Boehner announced that the Vicar of Jesus Christ will address a joint meeting of Congress on September 24. He will be the first pontiff to address a joint meeting of Congress.

This marks the first papal visit to the nation's capital since April of 2008, when Pope Benedict XVI gave a speech at the White House on his 81st birthday.