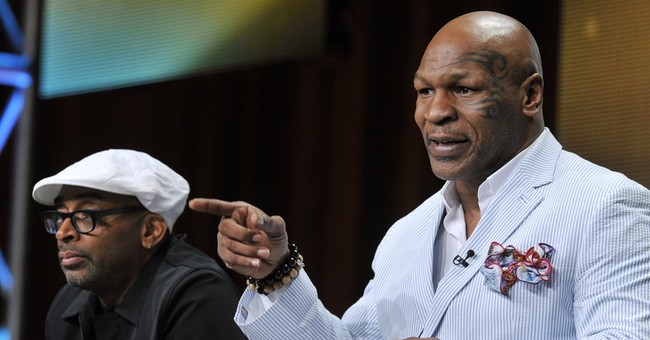 Even Mike Tyson cannot ignore how poorly the Obamacare rollout has gone. Speaking in an interview with Piers Morgan on Monday, the former heavyweight champion of the world spared no punches in his criticism of the plan's implementation.

I was for it 100 percent, but we had to come to the reality that it didn't work.

Tyson also expressed disappointment in the president following his repeated lies about people being able to keep their current healthcare plans. Tyson did say, however, that he believes the president serves as a positive role model for young African-Americans, including his son.