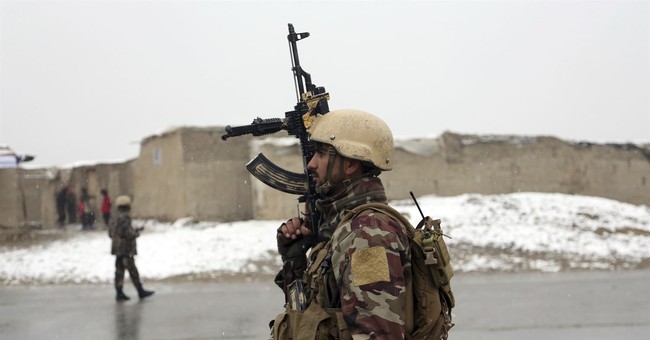 A former employee for an American contractor working in Afghanistan has pled guilty to accepting hundreds of thousands of dollars in bribes from an Afghani company in return for providing them with a lucrative U.S. government subcontract.

The original Justice Department indictment against Christopher McCray alleges that he took roughly $120,000 in kickbacks from 2012 to 2014. McCray took active measures to obscure the illicit flow of money to him, including having the Afghani company send nine Western Union money orders to his mother and one to his girlfriend, but he also accepted four direct payments to his Wells Fargo bank accounts.

According to an official DOJ press release about McCray’s case, the former contractor worked as the country manager for an American company that was responsible for coordinating cargo deliveries for the U.S. Army and Air Force from Bagram Airfield to military bases throughout Afghanistan. Because Bagram is the largest NATO base in Afghanistan, the importance of controlling its supply routes is essential to American troops' mission there.

McCray took full advantage of this fact when he used his position of influence within his company back in 2012 to ensure that a particular Afghani trucking company got his firm’s subcontract. The Afghanis at that company had already secretly agreed to send McCray regular payments corresponding to 15 percent of their future revenues from the Americans. From December 2012 to May 2014, McCray received fourteen kickback payments in total. During this period, he was responsible for both approving the invoices that the Afghanis sent to his firm and evaluating their overall job performance. Needless to say, McCray was probably not performing his duties with the appropriate or necessary level of oversight.

Based on the total amount of money that McCray received and the kickback rate that he was taking, the Afghani trucking company ultimately bilked the U.S. government out of roughly $800,000.

McCray is scheduled for sentencing on June 14.