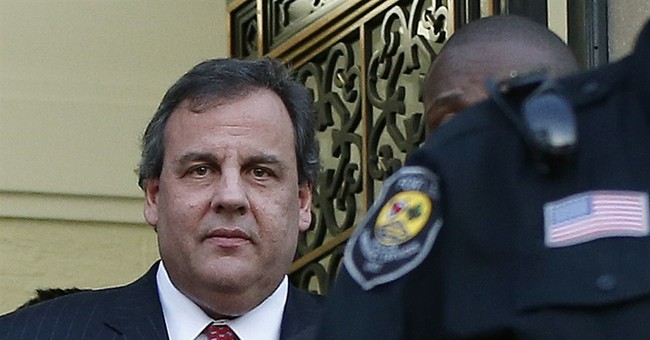 Amazingly, the Big 3 TV networks have devoted 17 times more coverage to the Christie/New Jersey bridge scandal in just 24 hours than they have to the IRS scandal over the past six months.

Obviously, both scandals matter -- and both signal a government that lacks respect for the citizens who are supposed to be its masters, not its pawns (thanks to Rush Limbaugh for discussing it yesterday). But there can be no dispute that the IRS scandal is much worse than the Bridgegate matter.

In the former, the government knowingly and deliberately targeted individual, innocent Americans for the political opinions they were exercising in accordance with the First Amendment, after Tea Partiers had been denounced by the President himself. In the latter, as wrong as it was, innocent Americans were inconvenienced incidentally as, it appears, the result of a feud between politicians and/or their staffs (resembling more closely the disgraceful decision of the President to close national monuments to the taxpayers subsidizing them).

Both the IRS and the bridge scandals are unacceptable -- but one is scarier and much more wrong than the other. Don't expect the media to grasp the distinction, though. For them, any scandal that implicates Republicans is infinitely worse than any Democrat scandal.

They have their priorities, you know.