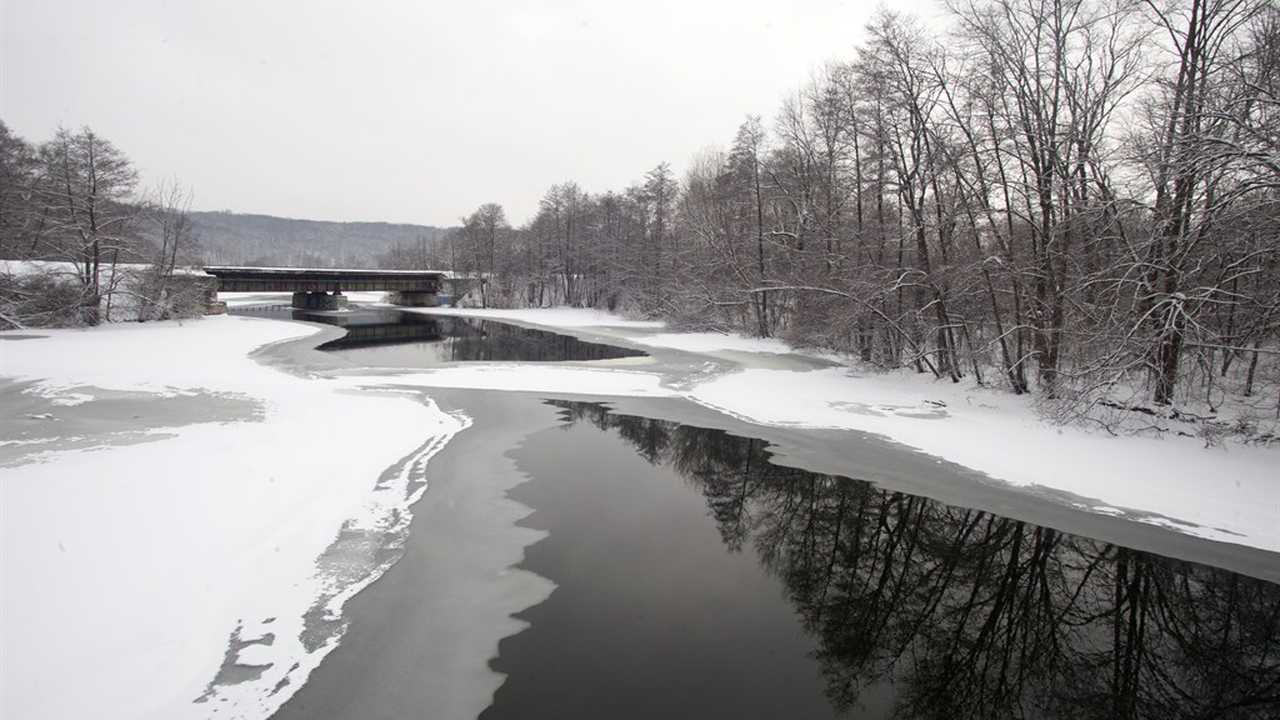 The incident took place at the Pointe Mouillee State Game Area Boat Launch on the Huron River near Detroit. Strong winds caused an elderly woman to fall off the boat launch into the water, according to a press release from U.S. Customs and Border Patrol (CBP).

Around 2:20 p.m. local time, a Border Patrol agent on duty noticed an elderly woman stumble and fall into the river. The agent jumped into the freezing water and pulled the elderly woman to safety. According to CBP, the woman suffered severe injuries to her head and face as a result of the fall.

The agent placed the elderly woman in a warm vehicle before moving to help another elderly individual who had fallen out of his vehicle onto the boat ramp as a result of the high winds. A bystander called 911 for additional help while the agent returned to the elderly woman to render first aid. Fire and Rescue personnel arrived on scene to transport the woman to a nearby hospital. Fire and Rescue staff noted the woman's condition would have been extremely dire if not for the quick actions of the agent.

"I can’t tell you how proud I am of our Agent who without hesitation risked his safety to enter the freezing water and saved the life of a complete stranger," said Chief Patrol Agent Douglas Harrison in a statement. "We remain committed to the protection of our country and communities in which we live and serve."

There are a lot of brave agents working for the U.S. Border Patrol. During fiscal year 2020 alone, Border Patrol agents conducted 5,071 life-saving rescues.