An NYPD Officer Was Punished for Wearing This Patch on Duty 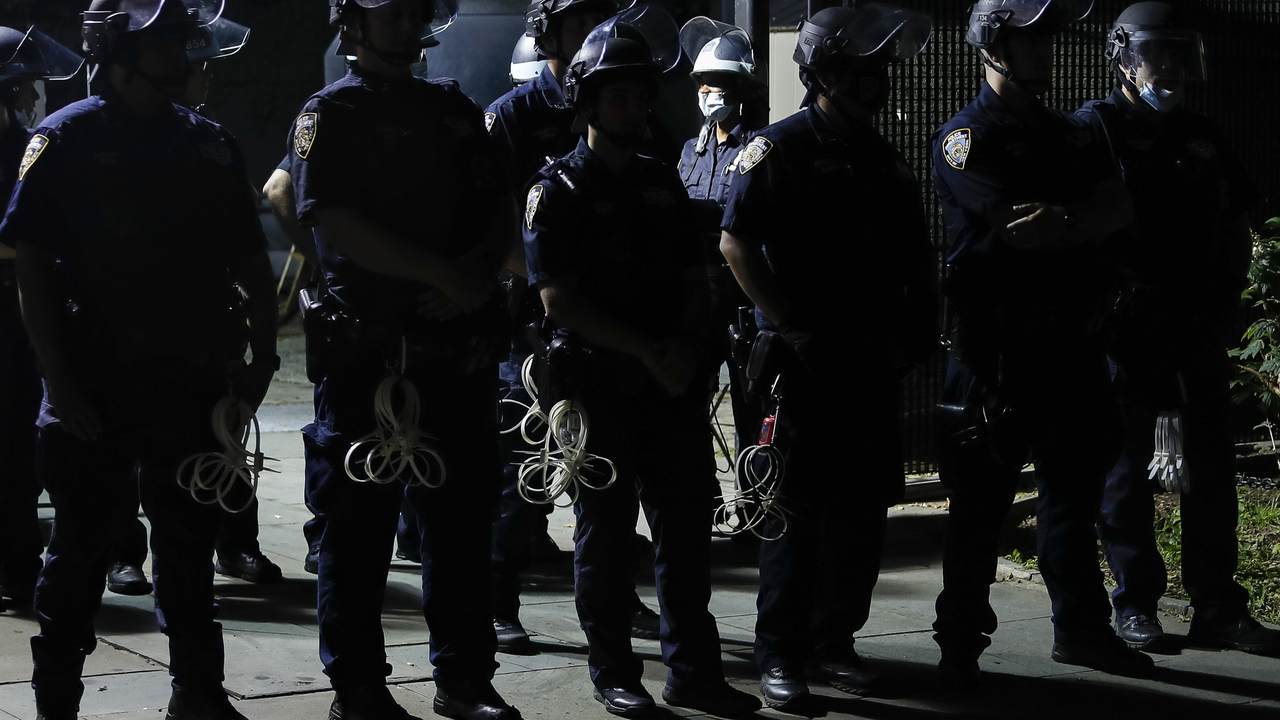 A police officer with the New York Police Department (NYPD) has been punished for wearing a "politically-oriented patch" on duty.

A female officer wearing a "politically-oriented patch" on duty was spotted at a Black Lives Matter demonstration on Friday and is now being disciplined, according to the New York Post. What patch was the officer wearing?

The officer was seen wearing a "Trump Make Enforcement Great Again 2020" patch on her uniform during a protest in Brooklyn. According to the report, the officer's "patch featured the skull emblem of Marvel Comics character The Punisher — tweaked to sport a Trump-style coif." The officer reportedly wore a second patch, also featuring the Punisher skull.

The NYPD told The Post the officer had received an initial discipline while an investigation remains ongoing.

While Twitter users want the officer canceled, Ed Mullins, president of the Sergeants Benevolent Association, said the officer should have been told simply to remove the patches.

"With all the stuff that’s occurring in the city right now, we’re worried about a patch?" Mullins asked rhetorically.

"You know how to fix that problem. You say, 'It’s not authorized. Take it off.'"

Mullins noted morale in the department is already "terrible."

In August, an NYPD officer, who said he used to be a Democrat but is now a Republican, told Fox News's Will Cain, co-host of "Fox & Friends Weekend," that morale was extremely low among officers in the department.

"The term for the NYPD that is going around in every command in the city is 'the job is dead.' You would be crazy to take this job at this day and age," said the officer, who spoke on condition of anonymity.

The officer said he no longer wishes for his son to become a police officer and that he never expected to be hated because of his uniform.

"And it's not fair because we sacrifice ourselves every day," he said. "No matter what your skin color is, it's sad. In my tenure here at NYPD I can never ever imagine that it would be this bad, as far as not being supported."

Morale is undoubtedly down nationwide as a result of the anti-police rhetoric trumpeted loudly by Democrats and the liberal media.