Here's Why Microsoft Is Suspending Donations to Some GOP Members 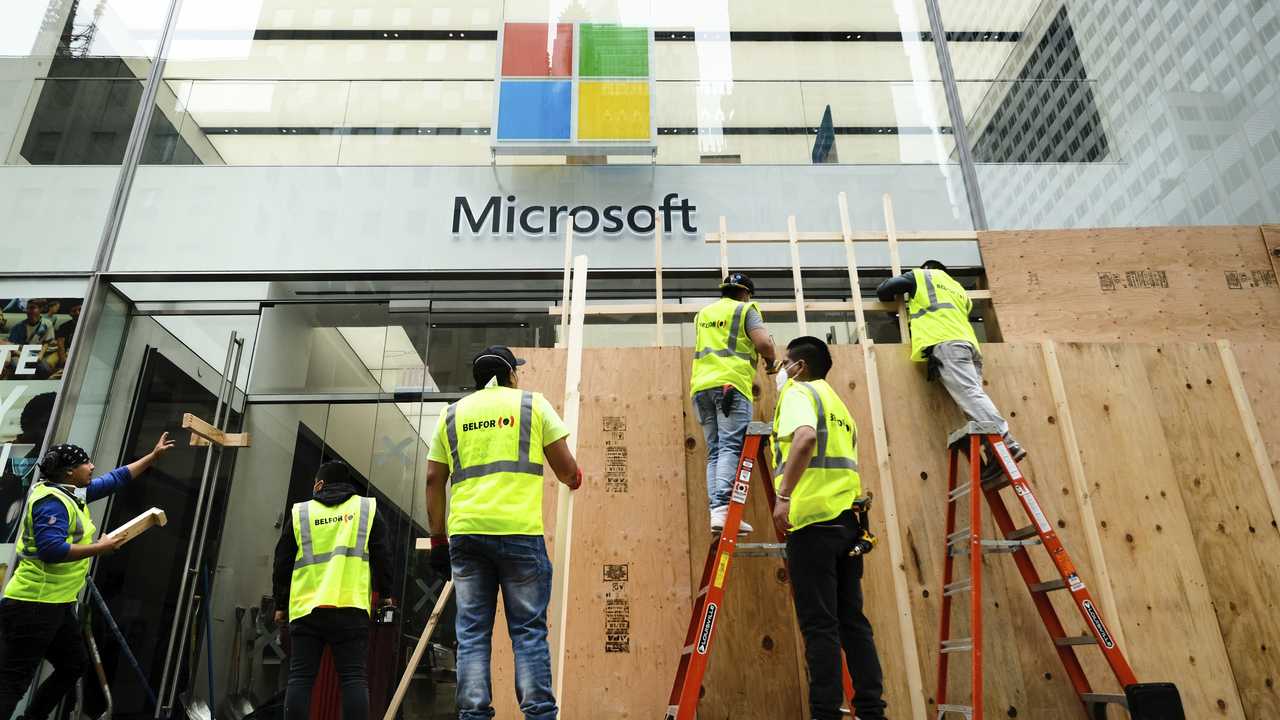 Big tech companies are doing what they can to squelch any voices that dared to speak about alleged improprieties in the 2020 presidential election. As such, any Republican lawmakers or organizations who objected to the certification of the election results will no longer receive political donations from Microsoft's political action committee.

On Friday, the tech giant announced it was suspending contributions all the way through the 2022 election cycle to any Republicans who objected to the certification of election results in a small handful of battleground states. The company is also lifting its ban on employees, allowing them to donate to liberal causes like campaign finance reform and so-called voting rights.

"We believe these steps are appropriate given the importance of these issues for the stability and future of American democracy," wrote Fred Humphries, the company's vice president of U.S. government affairs in a blog post.

If Microsoft cared about the stability of American democracy, they would support the Republican-led efforts to investigate allegations of improprieties in the 2020 election. It's hard to imagine anything more destabilizing to a democracy than widespread allegations of election irregularities that are summarily ignored by Congress and dismissed by the media. If Democrats got a special counsel to investigate possible interference in the 2016 election, surely one is warranted for a highly-contested election where all the rules were changed in the middle of a pandemic.

Globalists hated Trump and so did the tech giants. Melinda Gates said she was "incredibly disappointed" to learn that President Trump had put Americans first in line to receive the coronavirus vaccines. These people don't want Republicans to have any money until Trumpism has been thoroughly purged from the Republican Party. The question is: will it be?