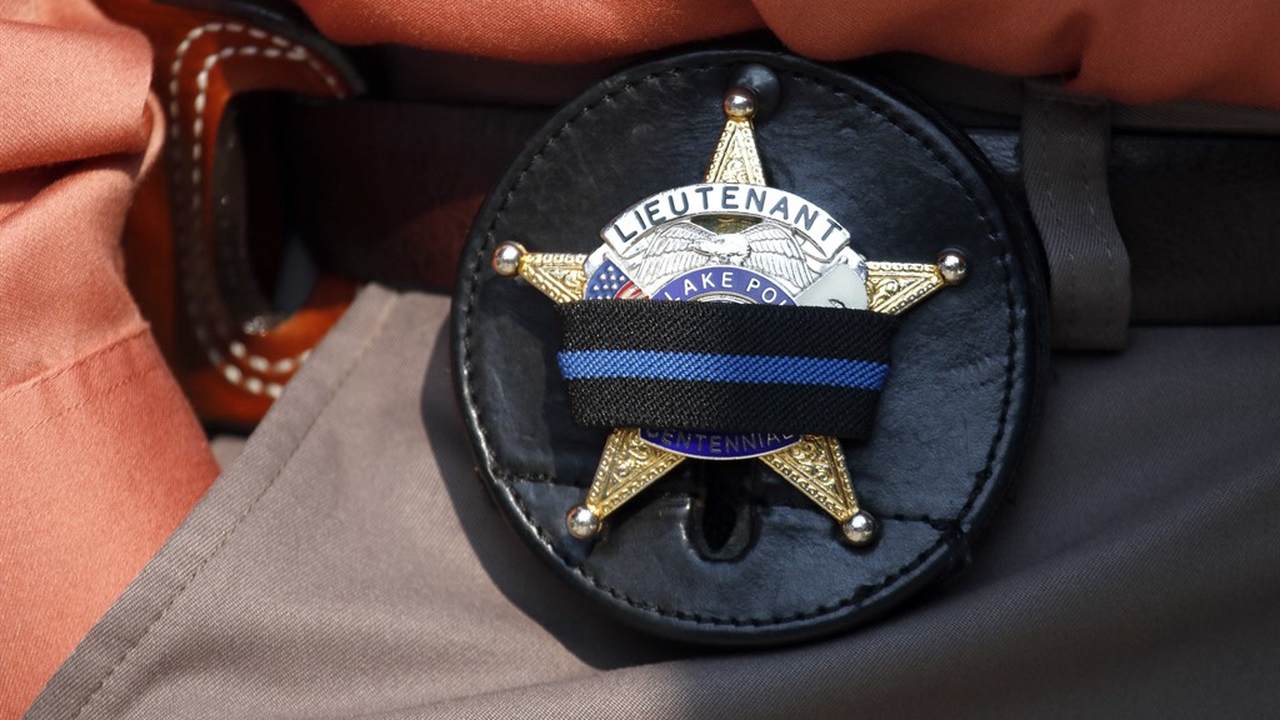 Free speech and freedom of expression were once principles valued in America, particularly on college campuses. Nowadays, one can only speak and express themselves based on a dwindling list of approved items. For her officers, Police Chief Kristen Roman has removed the thin-blue-line flag from that list.

Officers are now barred from displaying the thin-blue-line imagery on things like pins, bracelets, notebooks, coffee mugs, and other items. Officers who have visible tattoos of the flag are exempt from the policy.

"We must consider the cost of clinging to a symbol that is undeniably and inextricably linked to actions and beliefs antithetical to UWPD’s values," the chief said in the Jan. 15 email, as reported by the Wisconsin State Journal.

The symbol is not "undeniably and inextricably linked" to any beliefs, other than a general support for law enforcement officers who are constantly maligned and assaulted by leftists thugs. People linking the thin-blue-line flag to "white supremacy" have also linked everything else under the sun to white supremacy, so banning the thin-blue-line flag is a slippery slope.

A police chief in Boise, Idaho, similarly asked his officers to refrain from displaying images of the thin-blue-line flag amid left-wing rioting last summer.

Rioters who stormed the U.S. Capitol earlier this month also flew American flags. Undoubtedly, it won't be long until we're giving up Old Glory to appease the snowflakes.