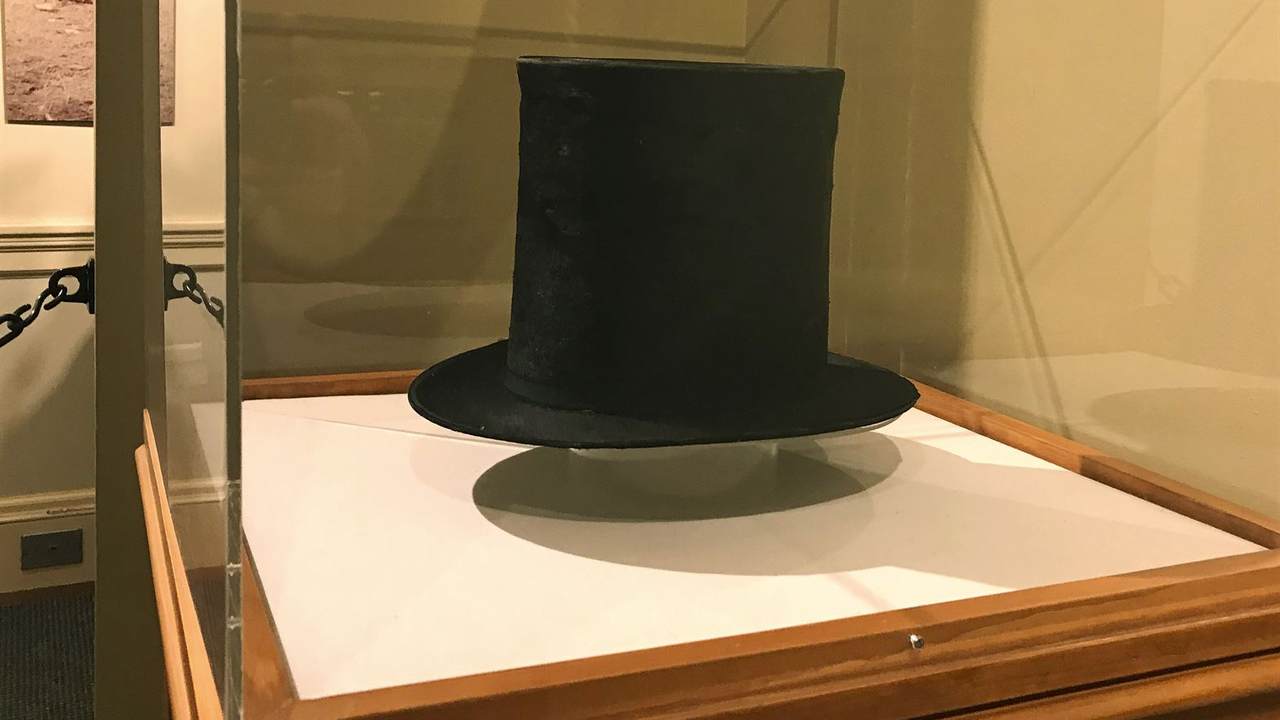 A close mayoral race in Texas was ultimately decided by drawing a name from a hat.

Candidates Sean Skipworth and Jennifer Lawrence had a runoff race that resulted in a tie with each candidate receiving 1,010 votes. Under Texas Law, ties in public office elections can be resolved by drawing lots.

The close race happened in the Houston suburb of Dickinson, Texas, a town with an estimated population of over 20,000 people. The election for mayor was supposed to happen back in May but was pushed to November due to coronavirus restrictions. Neither candidate received 50 percent of the vote which triggered the runoff.

Well, last month's runoff ended with a pretty strange result in more ways than one. Each candidate received exactly 1,010 votes, which adds up to 2020. Pretty crazy stuff.

So whose name was pulled from the hat?

Skipworth became mayor during a ceremony where the candidate's name, written on a ping pong ball, was pulled from a hat, the Galveston County Daily News reported.

"I just thank everyone for coming out and voting," Skipworth said after becoming mayor. "Literally, every vote counted."

Voter fraud may not have been extensive enough in 2020 to account for President Trump's loss but, in a country where a single vote can change the outcome of an election, issues surrounding voter fraud are paramount to ensuring fair and honest elections and instilling confidence and legitimacy in the process.