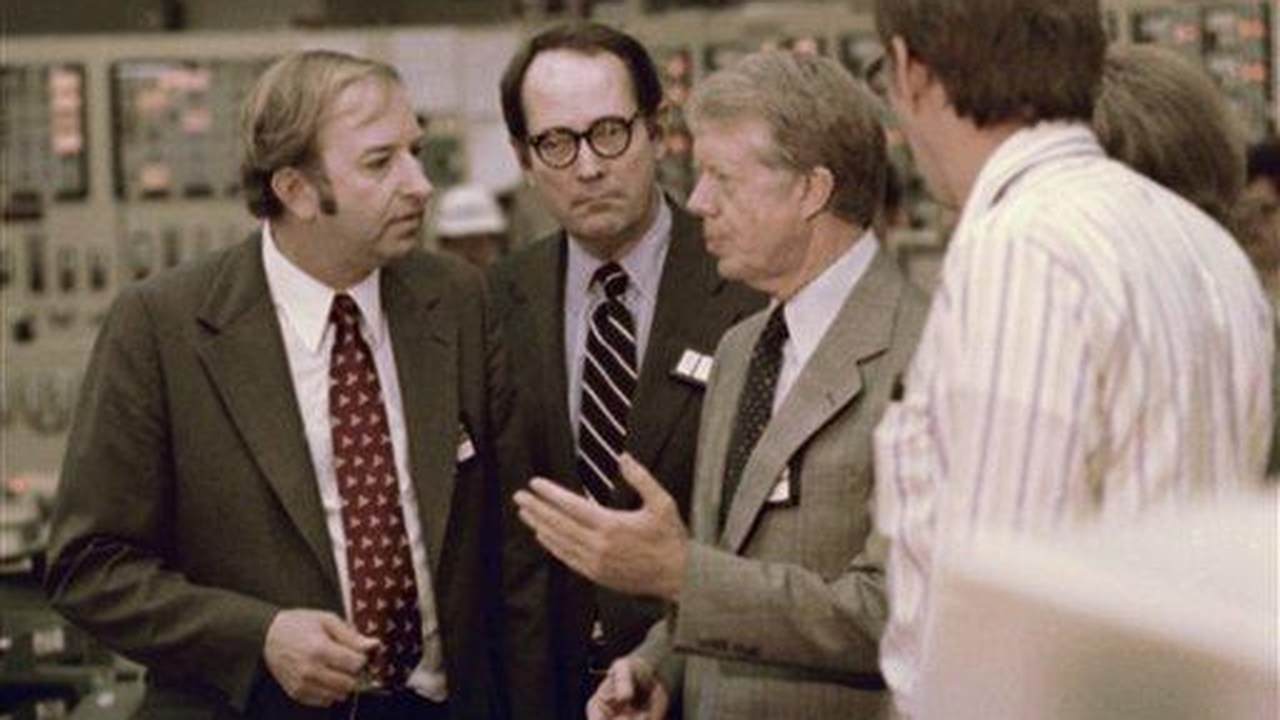 Former Attorney General and two-term Pennsylvania Governor Richard Thornburgh passed away on New Year's Eve at the age of 88.

The legendary attorney began his career at the U.S. attorney's office in 1969, when President Richard Nixon appointed Thornburgh to serve as the United States Attorney for the Western District of Pennsylvania. The young lawyer made a name for himself as a fierce prosecutor against organized crime. Thornburgh stayed on during the Ford administration and was appointed to serve as the Assistant Attorney General for the Justice Department's Criminal Divison. He left the post after a couple of years and resumed his legal practice for a brief period before launching his gubernatorial campaign for the Pennsylvania governorship.

Thornburgh ran a successful campaign centered on government corruption and went on to serve two terms as governor of the Keystone State. He implemented various welfare reform programs and presided over a period of strong economic development. As governor, Thornburgh coped with the nation's worst nuclear power disaster at the Three Mile Island Nuclear Generating Station in Dauphin County, Pennsylvania.

When his second term ended, Thornburgh served as director of Harvard University's Institute of Politics at the John F. Kennedy School of Government. President Reagan tapped Thornburgh to serve as the United States Attorney General in 1988. Thornburgh served three years as attorney general following unanimous confirmation by the U.S. Senate.

From 1992 to 1993, Thornburgh served as the under secretary general at the United Nations at the request of President George Bush. Thornburgh reentered private practice after 25 years in public service. He passed away at a retirement community in Pennsylvania on Dec. 31. 2020.

"It is with profound sadness that I learned of the passing of former Attorney General and Pennsylvania Governor Richard (Dick) L. Thornburgh. Gov. Thornburgh’s tenure at the Department of Justice started in 1969 in the Western District of Pennsylvania, where he served as the U.S. Attorney.  He later led the Department’s Criminal Division before successfully running for Governor of Pennsylvania, where he served two terms as the Keystone state’s chief executive.  In 1988, President Ronald Reagan appointed Gov. Thornburgh to serve as the U.S. Attorney General and he was retained as Attorney General by President George H.W. Bush.  Gov. Thornburgh was widely respected as a brilliant lawyer, a true patriot and a model leader. He led the efforts on the Americans with Disabilities Act, launched campaign against white collar crime-- including a record number of cases against savings and loans and securities officials, and he actively pursued racial, religious and ethnic hate crimes. His contributions to the Nation, our Department and the legal profession are legendary and the memory of his contributions will live on for generations to come."