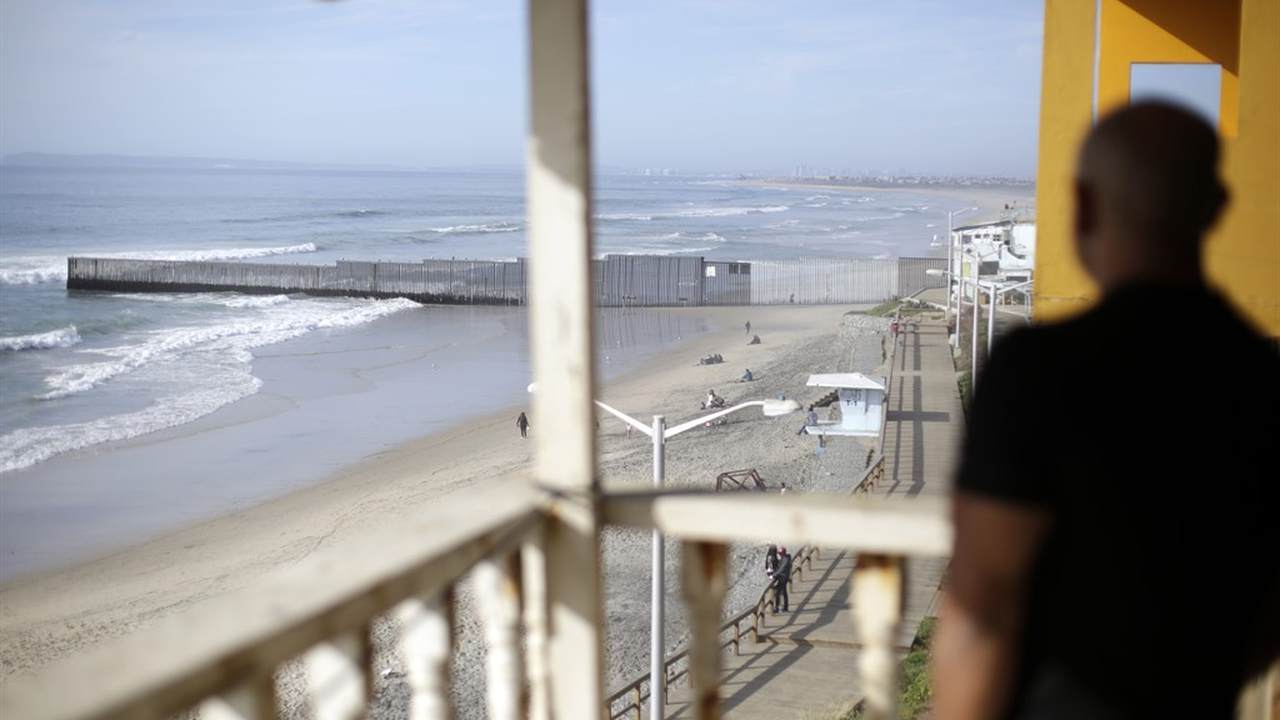 A wannabe illegal alien attempted to sneak into the United States on Tuesday night, but the migrant became stuck on the border wall.

Border Patrol agents patrolling Imperial Beach in California around 8:15 p.m. local time noticed a man on the border wall separating Mexico from the United States. The man had attempted to scale down the wall separating San Diego from Tijuana, Mexico, but became stuck right above the waterline. Mexican authorities were able to dislodge the man from the wall, and border patrol agents escorted him to safety.

The man was determined to be a 25-year-old Mexican national. Emergency medical services on standby treated the man before taking he was transported to a nearby hospital for knee pain and hypothermia.

"Let this serve as a grave reminder," said Chief Patrol Agent Aaron Heitke. "A smuggler’s sole motive is profit.  When the going gets tough, they will leave you hanging, both literally and figuratively.  Our agents will always preserve lives whenever possible."

Townhall's Julio Rosas visited the southern border along New Mexico and reported on the difference between the old border wall fencing and the new border wall system.

Under the Trump administration, over 420 miles of new border wall system has been constructed along the southern border. While only a fraction of the length of the entire southern border, the new system has gone up in strategic areas to help border patrol in its mission to safeguard the nation.

Joe Biden has said he will halt construction along the border.