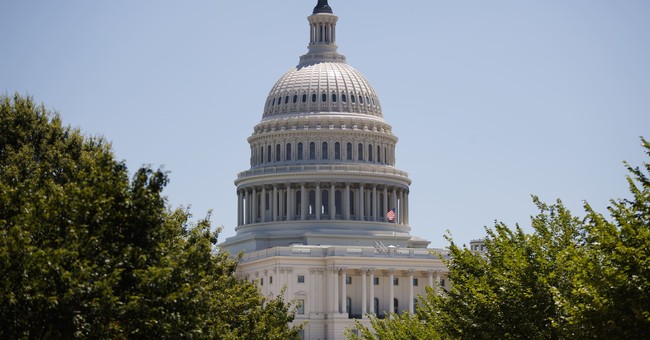 Congress is set to convene on Jan. 6 to formally count votes cast by the Electoral College. While some House Republicans intend to object to Biden's electors in some states, Senate Majority Leader Mitch McConnell (R-KY) is reportedly working to stamp out such challenges in the upper chamber. One Senator-elect, however, has indicated that he plans to join a House-led effort to challenge the results.

According to reports, Senator-elect Tommy Tuberville (R-AL) may join an effort led by fellow Alabamian GOP Rep. Mo Brooks and challenge the count of the Electoral College.

"You'll see what's coming," Sen.-elect Tuberville, said recently. "You've been reading about in the House. We're going to have to do it in the Senate."

Rep. Brooks is leading the House effort to challenge the count but needs a single Senator to join his effort. If successful, the bicameral challenge would then trigger a debate and vote over the state electors in both chambers of Congress. While such an objection may delay the outcome of the vote count, it's not likely to change the results given the current composition of Congress and sentiments on the Hill.

While Senate Majority Leader Mitch McConnell has doubled down on calls to his members to accept the results of the Electoral College, it is rumored that Sens. Ted Cruz (R-TX) and Sen. Rand Paul (R-KY) are considering joining the challenge though neither Senator has committed to doing so, according to One America News Network.

Rep. Brooks told Fox News' Lou Dobbs that similar challenges over Electoral College electors were made by Democrats in 2017, over electoral votes in the states of Alabama and Georgia. Brooks also mentioned Barbara Boxer's challenge of Ohio's electoral votes for George Bush in the 2004 election.

"The House of Representatives in combination with the United States Senate has the lawful authority to accept or reject electoral college votes submissions from states that have such flawed election systems that they're not worthy of our trust," said Rep. Brooks.

Brooks said he was confident that if only eligible votes were counted, then President Trump would be the official winner of the Electoral College.

"We should not be counting illegal votes and putting in an illegitimate president of the United States," said Rep. Brooks.

On Monday, the Electoral College went for Joe Biden by a margin of 306 to 232.