What We Know About the Cyberattack on the U.S. Treasury 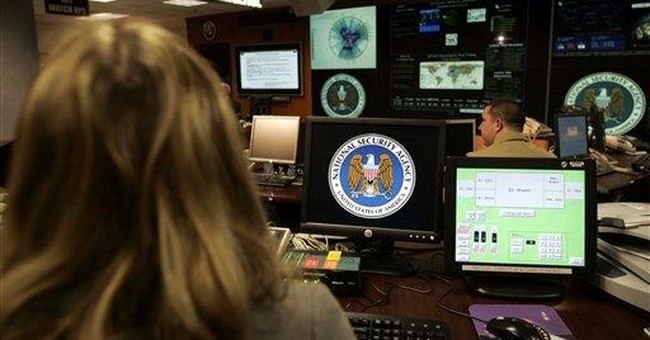 The White House acknowledged reports on Sunday that the U.S. Department of Treasury was hacked by a foreign government. According to the reports, the cyberattack was also carried out on the Commerce Department's National Telecommunications and Informations Administration (NTIA) and prompted an emergency meeting of the National Security Council.

"The United States government is aware of these reports and we are taking all necessary steps to identify and remedy any possible issues related to this situation," John Ullyot, a National Security Council spokesman said in a statement.

For months, hackers working for a foreign government have been monitoring the internal email traffic of both the Treasury Department and NTIA, Reuters reported. Members of the intelligence community say there is concern within the community that other government agencies may have also been breached.

The breach reportedly involved the use of Microsoft's Office 365. The hackers were reportedly able to trick Microsoft's authentication protocols, according to a person who spoke to Reuters on condition of anonymity.

"This is a nation state," a different person briefed on the matter told Reuters. "We just don’t know which one yet."

In the Department of Homeland Security's (DHS) first annual Threat Assessment, the agency identified Russia and China as "the most capable nation-state cyber adversaries." The assessment noted that "Iranian and North Korean actors also pose a threat to U.S. systems, networks, and information."

A spokesperson for the FBI told Fox News the bureau can "neither confirm nor deny details related to any ongoing investigation," per the agency's standard practice.