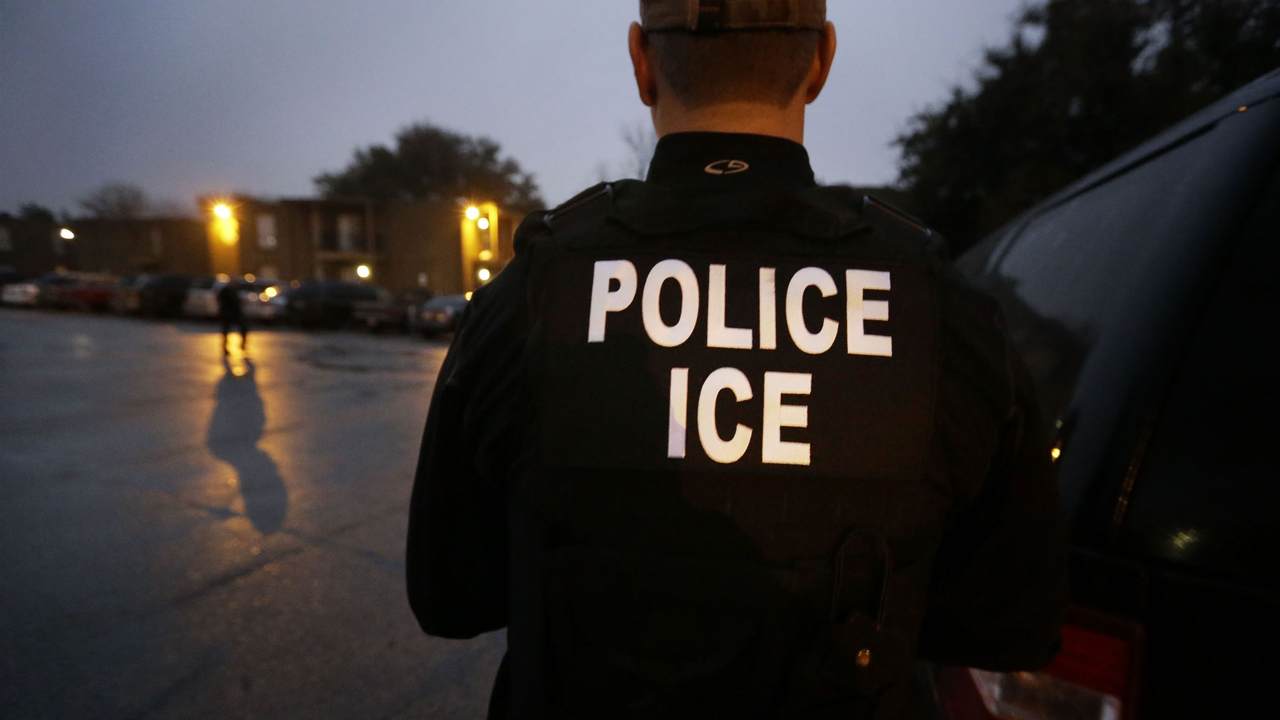 Despite a detainer lodged by U.S. Immigration and Customs Enforcement (ICE), Santa Clara County Jail officials released a known criminal alien back in the community who went on to kill two people, according to ICE.

Fernando De Jesus Lopez-Garcia had a significant criminal history spanning nearly 15 years -- a history including convictions for assault with a deadly weapon, battery of an officer, battery of a spouse, inflicting corporal injury on a spouse, and vandalism -- when officials in Santa Clara County Jail released the dangerous illegal alien back on to the streets. ICE's Pacific Enforcement Response Center lodged an immigration detainer on Jun. 26 to transfer the criminal alien into the custody of ICE. But sanctuary laws led to Lopez-Garcia's release instead, and two people are now dead because Democrats are harboring dangerous felons.

"Our deepest condolences go out [to] the victims and their families in this case," said David Jennings, San Francisco ICE ERO field office director. "Here we have catastrophic proof of the abject failure of California’s sanctuary policies. The only person this policy protected was a criminal; permitting him to reoffend over and over again. Had those immigration detainers been honored, or had ICE been notified on any of the other multiple occasions he was arrested and released from local jails, we would have taken him into custody. Regrettably, politics continues to prevail over public safety, the detainers were ignored, and De Jesus Lopez-Garcia was released to the street."

Following Lopez-Garcia's most recent arrest on Nov. 22, ICE lodged an immigration detainer the following day. San Jose authorities would do well to honor the detainer this time before the criminal alien can kill again.