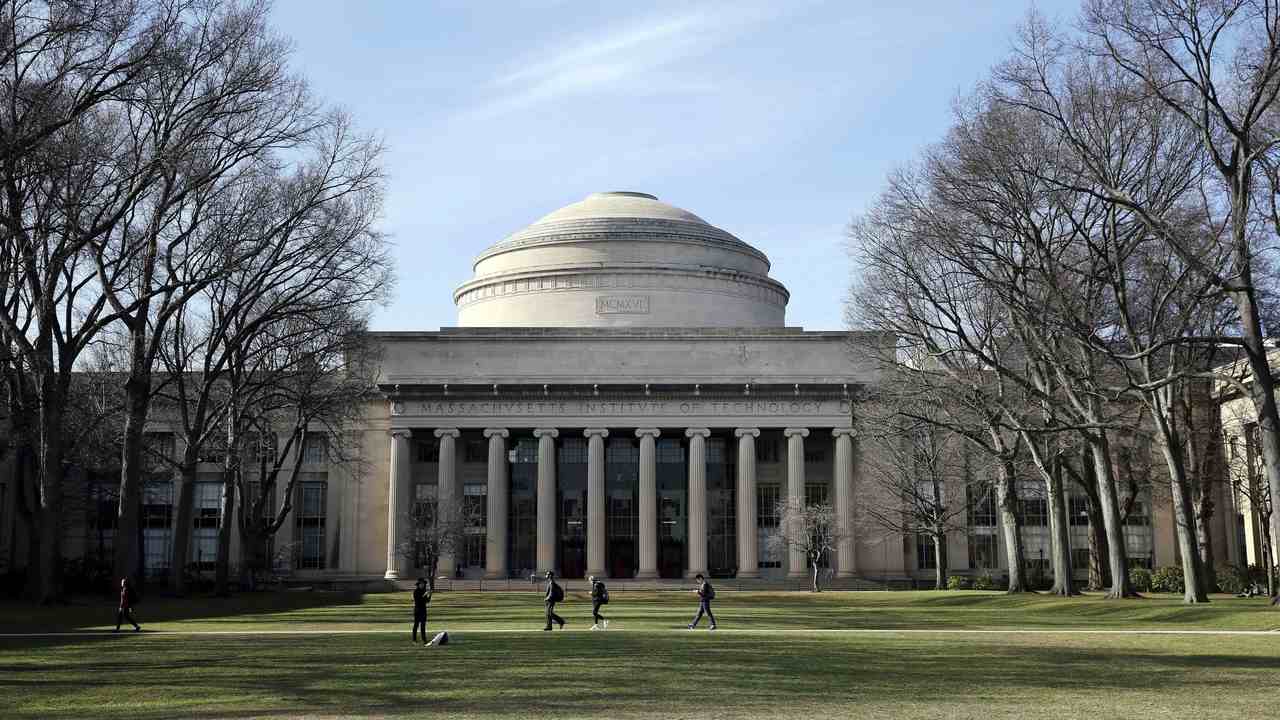 Students wishing to register for spring classes at the prestigious Massachusetts Institute of Technology (MIT) must first complete diversity and sexual assault training before signing up for classes that may actually benefit their lives.

Campus Reform reports that students at MIT received an email from the university instructing students to complete two required trainings before enrolling in courses. The two trainings that students must take are "diversity, equity, and inclusion" and "sexual assault prevention ongoing: healthy relationships."

MIT cited a 2015 push by the Black Student Union as the catalyst for the change, saying that since then, “students rated MIT as more caring, safe, and friendly.”

The training covered various topics, including the exploration of power, the definition of privilege, and different types of oppression.

The first section of the required training, titled, "exploring power," alleged "power imbalances" in civilizations and institutions around the world: "Because of this inequitable access to power, history has been told through the lens of those in charge, without allowing the stories of the disempowered to be recognized."

"Those who are in power, and abuse it," it added, "often remain in control by dominating the narrative and deciding who has access to their sphere of influence. Historically, these spheres of influence have remained homogenous."

The required training module lists "types of power," such as "the power to admit a student to a university, to grant citizenship, or to decide who can get married."

It went on to say that "even if you think you personally don't have power, you may still be participating in structural systems of power where you receive advantages or are considered the norm while others are disadvantaged or considered outside the norm."

The training also included a survey, which featured at least eight statements with which students could agree, disagree, or not answer. These were meant to show students how they might be more privileged than other students.

Where to begin? The Marxists have seized the universities and want to rip America apart along racial lines. Divisive conspiracy theories that exacerbate racial tensions and separate us into racial groups should have no place in a free society.

Just weeks before the presidential election, President Trump signed an executive order banning federal agencies from teaching such hateful tenants, known collectively as critical race theory. The toxic ideas espoused by proponents of critical race theory have helped fuel much of the violence gripping American cities over the past several months.